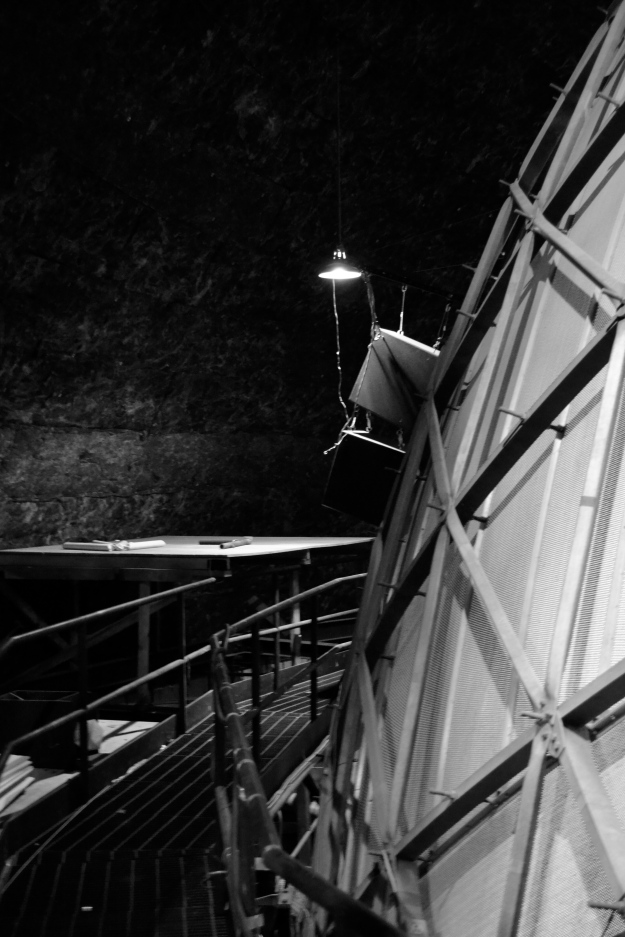 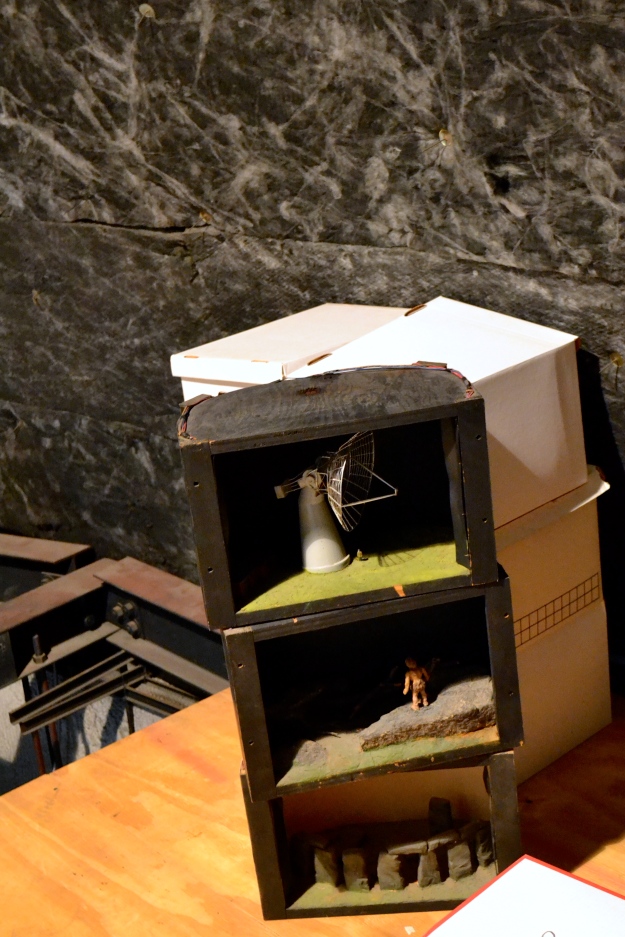 Ludwig Wittgenstein: The Duty of Genius by Ray Monk

Ludwig Wittgenstein is widely regarded to be the most influential philosopher of the twentieth century. I’ve never read his first and most well-known work, the Tractatus Logico-Philosophicus, but I know something of its influence through a course on the Vienna Circle, the inter-war group of European philosophers who left their indelible mark on modern theorizing regarding science and language. Wittgenstein also shows up as a peripheral character in Logicomix, a wonderful graphic novel on the intersection between mathematics and philosophy in the first half of the twentieth century, which I reviewed here. It was my recent re-reading of Logicomix that spurred me to learn more about Wittgenstein himself. Monk’s authoritative biography seemed the place to begin.

I was not disappointed. Monk paints a vivid portrait of Wittgenstein as an individual and as a philosopher. This is the challenge of any biography, I suppose: to balance the cultural and historical background of a person’s age with the personal and emotional foreground of the individual’s own psyche and link this to an understanding of how a person creates or does whatever it is that makes her or him worthy of having a biography written. Monk does this expertly– no small accomplishment, because for Wittgenstein all three of these aspects are so complex.

Wittgenstein was born in 1889 to a large Viennese family. His father was a wealthy industrialist, and the Wittgenstein fortune (in which Ludwig ultimately disowned his portion of the inheritance) provides his initial and immediate background. Two of his older brothers committed suicide, and Wittgenstein himself struggled with emotional turmoil throughout his life. To be wealthy in Vienna before the Great War (as well as after, due to his father’s expert handling of money) carried with it a certain cultural heritage: Wittgenstein was very much a child of the twilight of the Romantic era.

But “the duty of genius,” as Monk very appropriately subtitles his work, is very clear in Wittgenstein’s life from the beginning. He was constantly pushing beyond the comfortable life that he could easily have had with his background. Throughout the book (and thus throughout Wittgenstein’s life) Monk represents him as possessing a painful intellectual honesty. This drove Wittgenstein to study the foundations of mathematics in Cambridge with Bertrand Russell, but it ultimately drove him to try to experience life fully. Pure philosophizing was never enough. When the Great War broke out, Wittgenstein enlisted as a common soldier in the Austro-Hungarian Empire. It was here, in the milieu of true existential crisis– both for him personally, posted alone on night duty in combat operations and for Europe writ large as the empire in which his home was the capital crumbled– that he composed his Tractatus.

Though I haven’t yet read it, Monk plays deftly enough with the second important thread of his narrative– what Wittgenstein was actually doing in philosophy– that even the general reader can get some glimpses of why this was significant. Theorizing was not enough for Wittgenstein. Experience and language were central to the philosophizing endeavor. The true meaning of the world, Wittgenstein wrote, would never be expressed in the world itself. The meaning of the system was somehow beyond the system; this was what philosophy alone could never touch, and Monk shows how the background of Wittgenstein’s religious beliefs played out against this as well. Ironically, it was this realization, that there were things on which we must pass over in silence, things that philosophy could never address, that was interpreted exactly backward by the Vienna Circle.

Immediately after the War, Wittgenstein trained to be a primary school teacher and attempted to live out his philosophy by teaching students in the rural Austrian Alps. This was unsuccessful, and after this he traveled between his home in Vienna, a cabin in Norway, and Cambridge, ultimately returning there to lecture in philosophy, though he was never comfortable in the academic setting. Monk here takes what could be rather tedious narrative and keeps the character of Wittgenstein alive: the wandering, tortured, emotionally isolated and yet intensely emotional philosopher who teaches philosophy eccentrically, damning the philosophical establishment the entire time. After Germany absorbs Austria and the Second World War broke out, he was quite literally a man without a homeland (and here Monk offers insightful comments on Wittgenstein’s Jewish ancestry and how this played out for Wittgenstein personally). Wittgenstein passed the remainder of his life boarding with various friends, admirers, and former students, writing, editing, and rewriting (but never publishing) his later philosophical works.

An easy response to a biography like this is to ask, so after all, what did Wittgenstein do exactly? What happened to him? Why is he worth over 500 pages? And in some ways the answer is simply: he did not do much. He thought and wrote. He lived and tried to love. He wrote angst-filled letters, which provide Monk much of his source material, complemented by interviews with many of the surviving characters in this story. And yet Wittgenstein changed the climate of philosophical thought itself. He trained philosophers to ask questions honestly, to try to understand what they were doing, and then he encouraged them to go get useful employment as doctors or laborers. He tried to do this himself but always came back to writing.

He was sure he would be misunderstood. He often was.

I don’t know enough about Wittgenstein to know whether Monk has misunderstood him. I feel like– as with Hankins’ excellent biography of William Rowan Hamilton– Monk has explained– or rather, has held up for examination– what it is that most of us can only hope for: the fertile combination of a life lived with thoughts thought. Wittgenstein is remembered for his thoughts, for what he wrote about the nature of philosophy, truth, language, and perception. But as Monk has very expertly shown, these thoughts arose from a life lived in a great deal of pain, loneliness, discouragement, frustration, and (perhaps contributing to much of the things just listed) a relentless drive to be intellectually honest. To think and to speak clearly, as Wittgenstein attempted, is often the most difficult task of all. To write the account of someone who tried to live doing just that is also intensely difficult, but Monk has succeeded here with care and with a great deal of pathos.