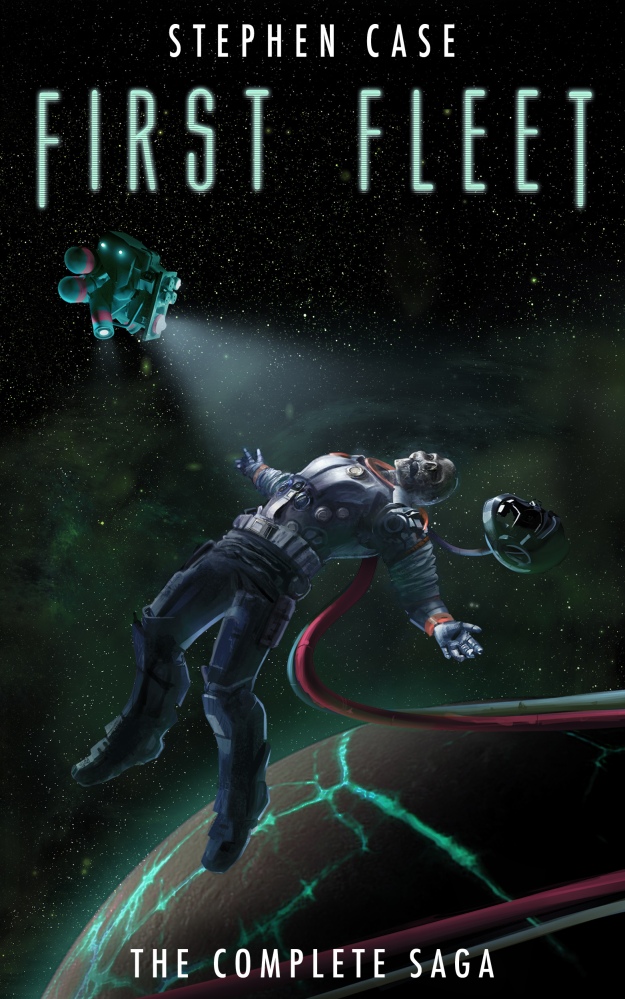 “The world-building in First Fleet is truly top-notch . . . rich and complex. I give this one five out of five res-pods.”
– Farstrider Magazine (full review here)

My stories published from 2008 to 2013, plus a few more, are available as a collection:

There’s a richness of the imagination here, a calmly-measured pace, a solidity. . . . There’s a vivid quality to his writing, and an underlying ability to evoke wonderment at the worlds or tableaux pictured within these pages. There are echoes, too, of a Golden-Age- anything-is-possible kind of sensibility to many of these stories. . . . Case has produced a collection in which almost every story reads like a fable, the moral of which is a secret the reader may hope to discover before the end. There’s an easy acceptance of the fantastical, a hint of the impossible.
-Andromeda Spaceways Inflight Magazine

My author page on Amazon can be found here.