Through the Language Glass: Why the World Looks Different in Other Languages by Guy Deutscher

It started with a conversation with a student, who said he had read an article explaining that the color blue never appeared in ancient Greek writings. That led to some internet searching, and I quickly found this book, which claims to be a treatment of this puzzle and turns out to be an explanation of the way language shapes the way we see the world. Do people who speak different languages actually see the world differently? Or in other words, how much does the structure of our language mirror or constrain the structure of our thought?

Deutscher– a linguist who doesn’t mind going against some of the contemporary views in the field– starts the exploration of this question with its most interesting manifestation: color. The realization that there was something strange going on in ancient accounts of color goes back to the philhellene and sometimes Prime Minister William Gladstone who noticed that blue never appears in Homer’s writings. The sea and sky are not referred to as blue, and other colors are also used in questionable ways. Other researchers into ancient texts discovered similar things: many ancient languages didn’t have a word for blue. Indeed, there seemed to be a order of appearance in which “primitive” languages (and the author offers examples of some contemporary languages as well) distinguish between dark and light and lump all colors together as reddish. Eventually words for yellows and browns appear and finally terms that distinguish between greens and blues. The differentiation of blue usually comes last, and there are still signs of this, for instance, in the fact that in old Japanese the word for blue and green is the same.

What does this mean? Early theories speculated that there was an actual physiological evolution taking place, that as humans became less primitive their eyes developed to perceive a wider spectrum of colors. Modern genetics and tests on speakers who languages currently lack certain color words has disproven this. Ancient Greek eyes were the same as ours. But did their lack of names for certain colors shape the way they perceived the world? This is the crux of the author’s question: do we really see things if we don’t have words to express them? I explored this once in a story published in Daily Science Fiction. Does naming something make it more real or at least more readily apparent?

Part of the argument for color goes something like this. In primitive civilizations color doesn’t matter a whole lot, and certain colors are rarely perceived on their own. Red is the color of blood, so a word to distinguish this comes fairly early in most cultures. But there are no large blue animals, few blue flowers, and blue dye was very difficult to make and unknown in many cultures. (Egypt was an exception, and apparently ancient Egyptian had a word for blue.) Because of this, there was no social or linguistic need to distinguish or name this hue. But what about the sea and the sky? The sea rarely looks straightforwardly blue, and the sky– when completely clear– was simply the sky. Since there was no cultural need to distinguish its color, it was simply the sky.

The first half of the book is an investigation of the history of the color question, and if you’re not quite satisfied with the answer I’ve given (and I’m not sure I am), you might not be satisfied with this portion of the book. For Deutscher though, color simply sets up the bigger question: how do we determine– and then empirically test– whether language actually shapes our perception and our thought processes? Are certain concepts (like “The sky is blue”) simply inexpressible in some languages? Does this mean speakers of those languages are unable to conceive of certain statements and concepts? Deutscher’s answer is no to these last two questions but a cautious yes to the first.

An older, stronger claim would answer the final question of the above paragraph in the affirmative: language constrains thought. Because the Hopi Indians, for instance, have no verb tense in their language or expressions of time, they cannot perceive time as linear. Because other Native American languages do not distinguish between verb and subject, speakers of these languages have a more monistic, unified of nature. Deutscher disagrees and takes obvious pleasure in demolishing these claims, maintaining instead that any concept can be expressed in any language. His alternate claim is more subtle: it’s not that some languages make it impossible to perceive or conceive certain things; rather, his claim is that certain languages obligate speakers to always be thinking of certain things.

Again, what does this mean? The author provides three examples. The first is that of a particular well-studied Australian aboriginal language that does not possess an egocentric coordinate system (i.e. behind, in front, left, right) but only an absolute system (north, east, south, west). Every positional expression voiced in this language, from things as simple as “There’s a bug beside your foot” have to be given in terms of cardinal directions. (“There’s a bug north of your foot.”) This means that speakers of the language always have a sense of these directions from a very young age, and their experiences and memories are seen through that directional lens. The author discusses a variety of experiments in which it’s shown that speakers of this language can recall details in this coordinate system, recounting orientations of experiences from years ago. (To put this in perspective, try calling up a particularly vivid memory and expressing it in terms of cardinal directions. Were you standing to the north or south of your spouse when you got married?) The language obligates its speakers to always have cardinal directions in mind and thus shapes their perceptions of the world accordingly.

Languages with no egocentric coordinate system though are comparatively rare, so the author’s second example is closer to home: languages like German or Spanish or many more with a developed gender system. In English– at least since the century or so after the Norman Conquest, as the author points out in a fascinating historical treatment– does not oblige its speakers to assign genders to inanimate objects. Yet many other modern languages do. Not much study has yet been done, according to Deutscher, on how this influences the thoughts of speakers of these languages, but he illustrates some of the implications with an example of the role this plays in translation and the subtle nuances and relations that can be lost moving from a gendered to a largely non-gendered language.

Finally, he returns to color. Does our language’s names for colors– and the fact that these names don’t exist in certain other languages– influence the way we perceive the world? Recent studies, the author argues, indicate that yes, it does. He takes the case of light blue and dark blue, which in Russian have separate names. An English speaker would perceive these as shades of the same color. For a Russian speaker they would be separate colors. If this was indeed the case, one could expect that this linguistic obligation (that of the Russian speaker to give these separate hues different names) would allow Russians to more quickly distinguish between similar shades of blue if they lay on opposite sides of this distinction, in a similar manner to how an English speaker could more readily distinguish between greenish-blue and bluish-green than a speaker of a language that does not differentiate between green and blue. The author relates in detail the set-up of experiments to determine just that, which show the language-processing region of the brain active even when actively naming the hues was not part of the experiment. Russian speakers consistently differentiated between close shades of blue more quickly than English speakers.

This all comes back to the central claim of the book, that languages, by obligating their speakers to pay attention to certain things in their structure, can function as a lens by which their speakers perceive the world.

Consider this analogy (not given in the book): if your language has several different expressions for snow, so that each time you talk about snow you’re obligated to take into consideration things like whether it’s falling or on the ground, how long it’s been on the ground, what its thickness and consistency is, then when you look at snow (or call up a memory containing snow) you’re going to have a richer perception of the object than an English speaker who encapsulates all the varieties of snow under a single word. That doesn’t mean that an English speaker can’t conceptualize or express these nuances of snow. It just means her language doesn’t habituate her to these perceptions.

In these (possibly over-simplified) terms, Deutscher’s argument seems almost self-evident, but the richness of his treatment comes in the historical and linguistic background he provides while exploring this idea and especially in his explanations of the rigor and structure of the experiments devised to verify such apparently straightforward claims about language and how it shapes our perceptions of the world. 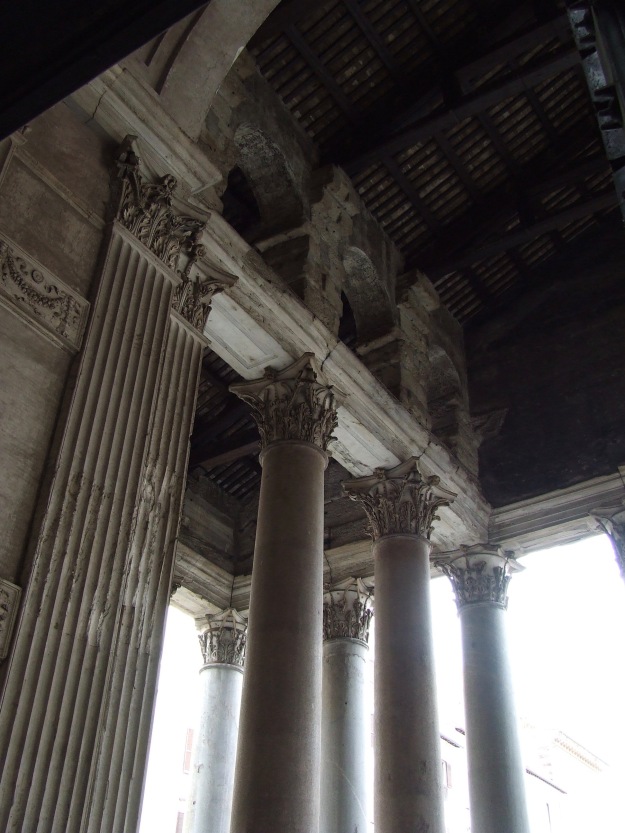 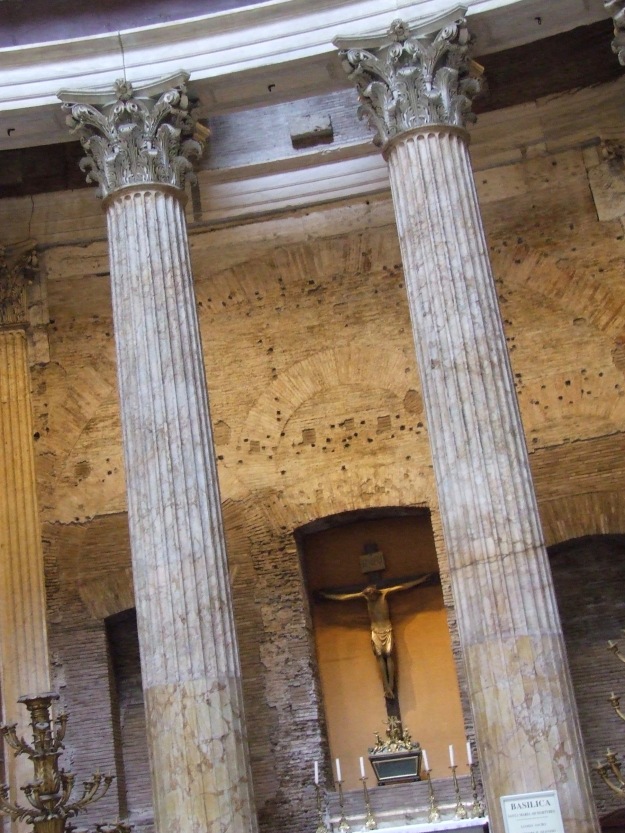